The Central Bureau of Statistics (CBS) has indicated that property rents in Israel remain buoyant especially since the preference for living in the centre of Israel tends to drive up rents in that zone.   This is good news for property investors 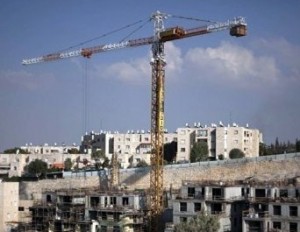 in the private sector since the supply of public housing has fallen: while much public sector accommodation has been sold to tenants in recent years, there has been relatively less building to replace the apartments sold.

The CBS survey covered 25 cities, including Jerusalem, and compared summer rents for the period June-September across three years: 2009, 2010, and 2011. While the highest rents are charged in Tel Aviv, price rises have been notable in the capital too: the average rent in Jerusalem rose 8% to NIS 3,677 for a three-room apartment in 2011, to NIS 4,454 for a four-room apartment, and NIS 5,740 for a five-room apartment. At present just under 30% of Jerusalem’s residents rent their homes.

Spotlight on business: a conference