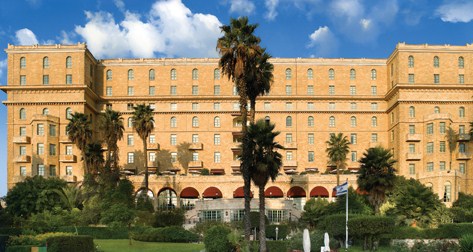 Jerusalem’s mayor Nir Barkat has been on the road, carrying the message that Jerusalem is open for business and ready for any challenges.  In a speech to the Economic Club of Canada earlier this month Barkat, himself a former high-tech executive, spoke of his aim to transform Jerusalem into a thriving, open and vital city for its 800,000 Jewish, Muslim and Christian inhabitants. It’s not just a city but “a great brand”, he explained as he articulated his goal of increasing tourism from the current 3.5 million to 10 million per annum — all of which will be music in the ears of Jerusalem’s hotel, restaurant and tourist-driven commercial sectors.

Spotlight on business: a conference