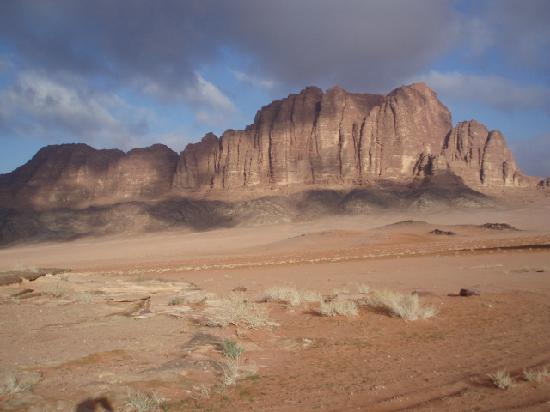 Silicon Wadi: what do you expect, with all that sand?

No-one but a few dedicated fans would predict that Jerusalem would get a mention in an article that describes the world’s most creative cities — but the capital’s boisterous big/little brother Tel-Aviv makes it.  The JBC Blog is delighted to say that, for the purposes of this feature, Tel-Aviv extends as far as Jerusalem. As co-author Steve Brearton writes:

“The entire population of Israel may only number seven million—smaller than New York City—but this Middle Eastern state spends more of its GDP on research and development than any other nation.  … What makes Silicon Wadi—as the coastal region between Tel Aviv and Jerusalem is known—so special? Some say that a service requirement in the country’s famously high-tech military has given many young Israelis a technological sophistication that bolsters creativity and inventiveness. What we do know is that while Tel Aviv is small, it’s one giant innovation engine”.

The message is clear: if you’re involved in business start-ups, innovation and all the exciting things that go with high tech and cutting-edge science, being based in Jerusalem doesn’t mean you’re not in Greater Tel-Aviv too!

Source: “The World’s Most Creative Cities”, The Globe and Mail Report on Business, 31 December 2011

The cost of living: how expensive is Jerusalem?